Professional Boxing activities in Nigeria started in 1947 when an English man called Billy Moore and Dr. Nnamdi Azikiwe directed the affairs of the sport until 1949 when the Nigerian Boxing Board of Control (NBBOfC) was inaugurated. The first Chairman of the Board was an Expatriate by name D.J Collister, Executive members of the Board at that time were Dr. Nnmadi Azikiwe, Adeniyi Jones, Jack Fansworth, Peter Cook and Anthony Saka Agbaje. Between 1950/1960 Dr Adeniyi Jones was elected chairman and in 1960 Mr. Addis Akerele became the new chairman. In 1975 another set of officers were elected to run the affairs of Boxing in Nigeria with Chief Raphel Ogunbufunmi as the President and Emmanuel Adeleye as the General Secretary, Mr. John Dimoni became the Assistant Secretary. Late Chief Ralph Akin Ogunbufunmi in 1986 registered the Nigerian BOXING Board of Control (NBBofC) with the Coporate Affairs Commission of Nigeria (CAC), and the following members as trustees, Mr. Emmanuel Akinola Adeleye, Col Whyte Joseph UKOR, (Rtd) and Hogan "Kid" Bassey. After so many years as the President of the Boxing Board, Chief ogunbufunmi voluntarily decided to vacate the office in 1993, The post of the President of the Board was keenly contested by Chief Omosule and lata Prince Olaide Adeboye, with late Prince Adeboye emerging as the winner thus making him the President of the Board. Late Mr. Walter Batowei emerge as the General Secretary. On 7th February 2009, Chief Dr. Godwin Kanu, was elected after a keenly contested election agaist Mr Demola Omotoso. Mr. Remi Aboderin emerged as the General Secretary a post in which he contested against the incumbent Mr Trigo Egbegi. Other executive members of the Board where late Mr. Walter Batowei, Vice President South-South, Rtd Captain. Danjuma Maigeri Vice President North/North Central, Engineer Hezekiah Oduleye Vice President South-West, Dr. Chike Ilukwe Vice President South-East, late Tony Legson Treasurer, Mr. Effiong Nyong Publicity Secretary, Mr. Gomes Fanacial Secretary and Mr. Oladipupo Babalola as Assistant General Secretary.

1.- Retreat to your corner of the ring before a fallen opponent.

2.- The count of half a minute after a fall and to be able to get back to the center of the ring and restart the fight or be considered “man out of action”.

3.- Only the boxers and their seconds could climb into the ring.

4.- The prohibition of private arrangements between boxers in terms of money.

5.- The selection of referees to settle disputes between boxers.

6.- The prohibition of hitting an opponent when he/she is down.

7.- Locks can only be used above the waistline.

Broughton’s Rules were maintained with some modifications until 1838 when they were replaced by the London Prize Ring Rules.

During this time, boxing was introduced to the American continent and at the end of the nineteenth century boxing fever began to spread in non-whites countries, especially in those where there was British or American influence, such as Mexico, Argentina, Uruguay, Panama, Cuba, Puerto Rico, the Philippines, South Africa and Spain.

2.- The official weigh-in required 24 hours before the fights.

3.- The creation of divisions.

6.- Doping tests after each fight sanctioned by the WBC.

7.- Donations to UCLA for research.

9.- Life and hospitalization insurance for those fighters involved in title fights.

10.- Retirement plans to support boxers in need throughout the world. 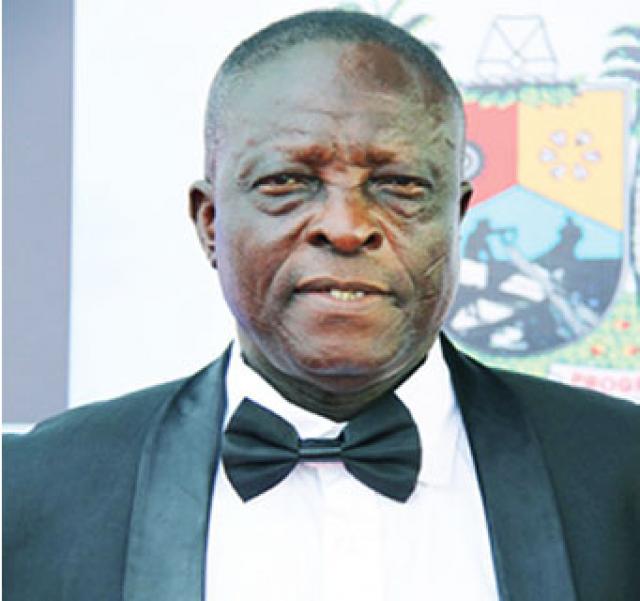 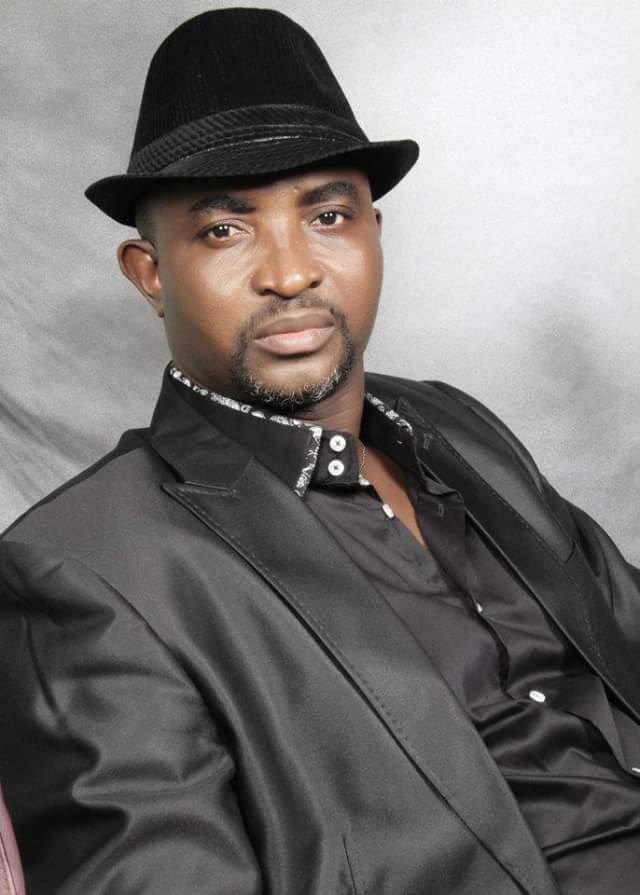 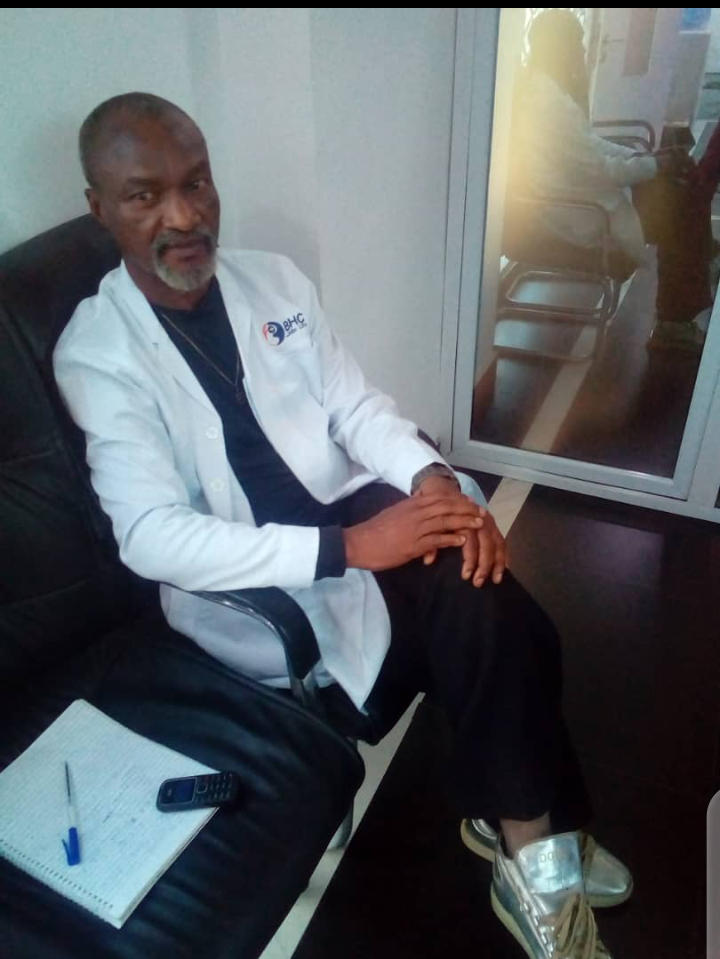 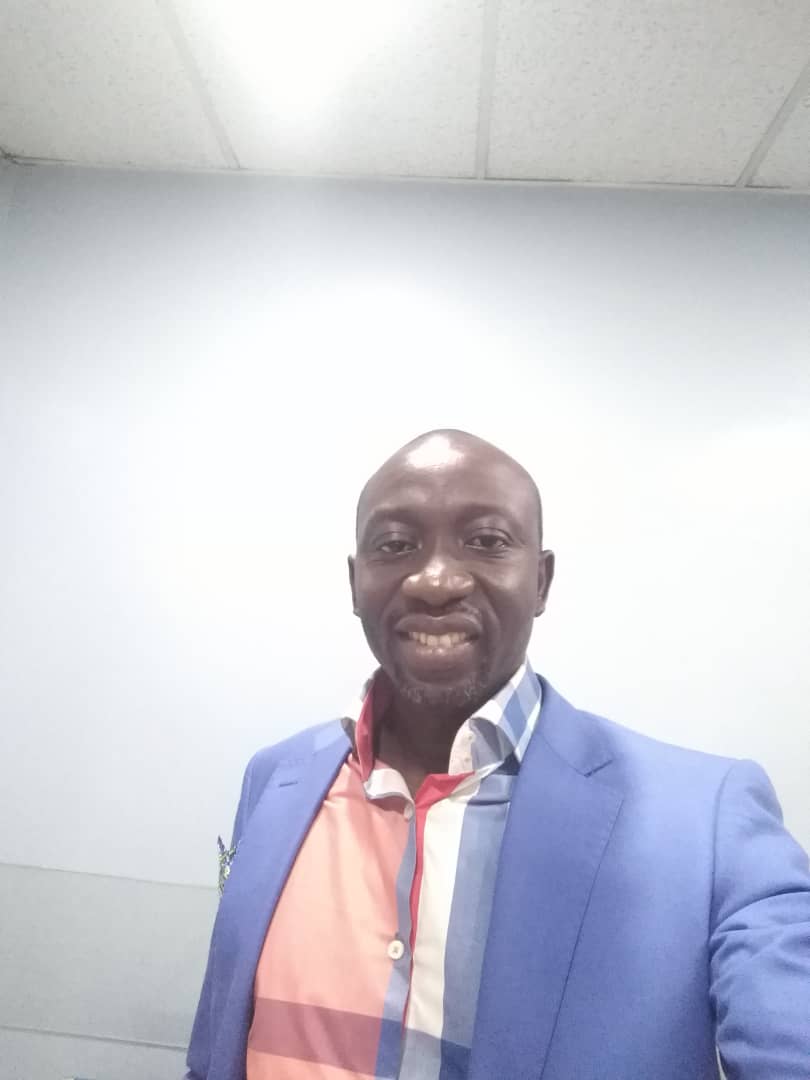